Introduction/Welcoming
Hello, and welcome to my thread! I hope you will enjoy reading though this commander suggestion, and I will try to explain it the best I can in both the main post, and the discussion section bellow. The commander I am going to be suggesting is going to involve improving the stats of friendly units, while degrading the stats of the enemy's.

Destabilize the enemy's will to fight though weapons of terror, and propaganda, while officers support and inspire your troops to fight harder. Dispatch elite Knight's Cross recipients and a fearsome Tiger Tank to break the enemy's morale. Finish them off by utilizing the superior firepower of the Schwerer Gustav to destroy all who oppose you.

NOTE: The changes I intend to make to railway artillery will not only be in effect for this commander, but the other 2 commanders that include it as well! (Osttruppen Doctrine, and the Festung Armor Doctrine) 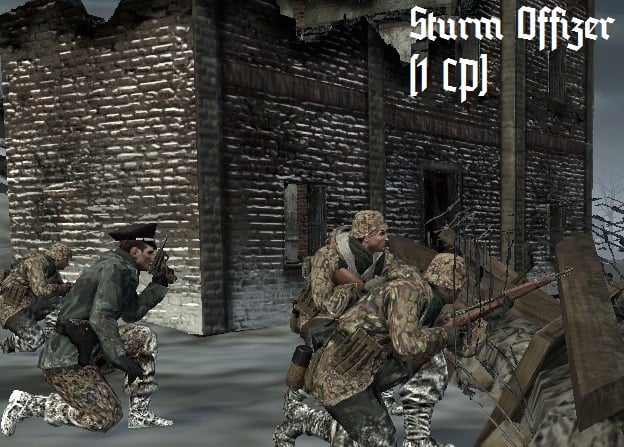 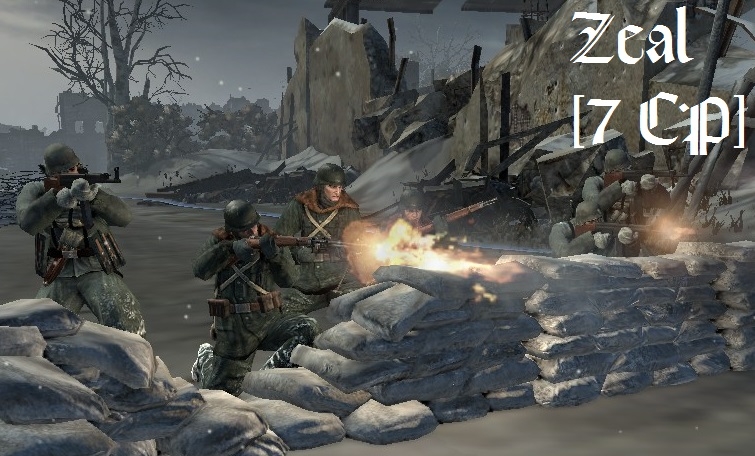 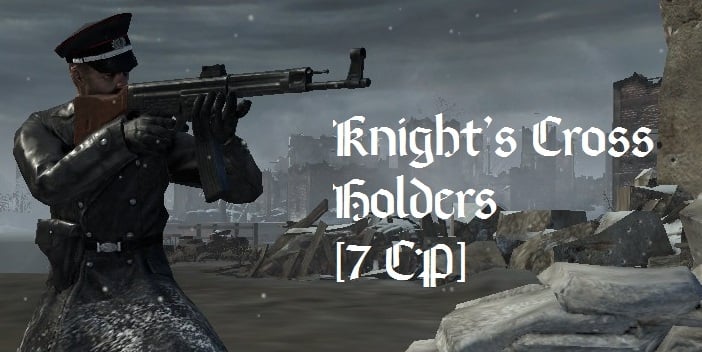 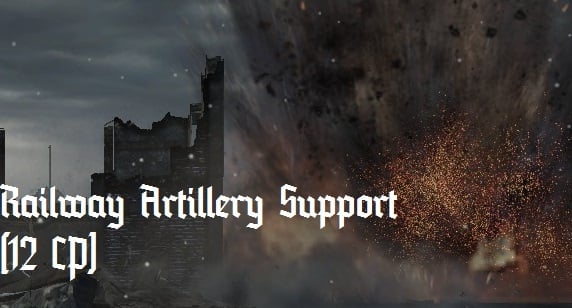 Zeal provides different benefits depending on the amount of squad members an infantry squad has. The lower the number, the stronger the buff. Doesn't apply to team weapons, snipers, or the Sturm Officer.

Changes to Railway Artillery:
Before I go over the changes, I will tell you a small bit about railway artillery if you've never seen it, or used it. Railway artillery is a 12 CP ability found in both the festung armor doctrine, and the osttruppen doctrine. The ability costs 200 munitions currently, and it fires 3 inaccurate (except for the first one) shells at the targeted location. The railway artillery is confirmed (in audio quotes) to be fired from the Schwerer Gustav. The Schwerer Gustav fires 80 cm shells that have made craters deeper than 100 feet!

Statistical Changes:
-No longer fires 3 shells, but instead 1 shell.
-Munition cost will increase from 200 to 240.
-Penetration increased from 1000 to 2000. (<== lol)
-Maximum damage increased from 600 to 2200.
-Ability recharge time increased to 300 seconds.
-Cannot be targeted in enemy base sector.
-Blast radius is now slightly larger than the original radius (12 instead of 9).
-Infantry on the most outer area of the blast radius will be temperately suppressed.
-Crater provides heavy cover (similar to satchel charges) instead of light cover.
-Crater size increased.

New Bulletins to be released alongside this doctrine & railway artillery rework:

Overall my intention of this commander is to give the Wehrmacht Ostheer some more flavor and firepower. This commander is never necessary similar to how most commanders aren't (except if you're playing as soviets), but in my opinion, it would be a good addition to the commander roster for the next patch. I picked the abilities so that they would go along with the actual role of the commander (superior firepower and, of coarse, terror), which would, in-turn, avoid the same fate as the blitzkrieg doctrine (Which should really get different abilities). Thank you for reading this thread, and I hope you enjoyed reading it.

The New Preview Mod for the Doctrine:
http://steamcommunity.com/sharedfiles/filedetails/?id=685321769

Thanks for taking some time to look through my idea.
Schönen Tag/Gute Nacht
~Karbinder